The marquee set up on the opposite quay is for the visiting dignitaries including Prime Minister Boris Johnson and Australian Defence Minister later in the week.

Aerial photos by professional aerial photographer 360photosurvey.com from our full-size aircraft (not a drone) with two man crew, pro pilot and photographer using pro Nikon camera with high powered lens from outside the air exclusion zone. 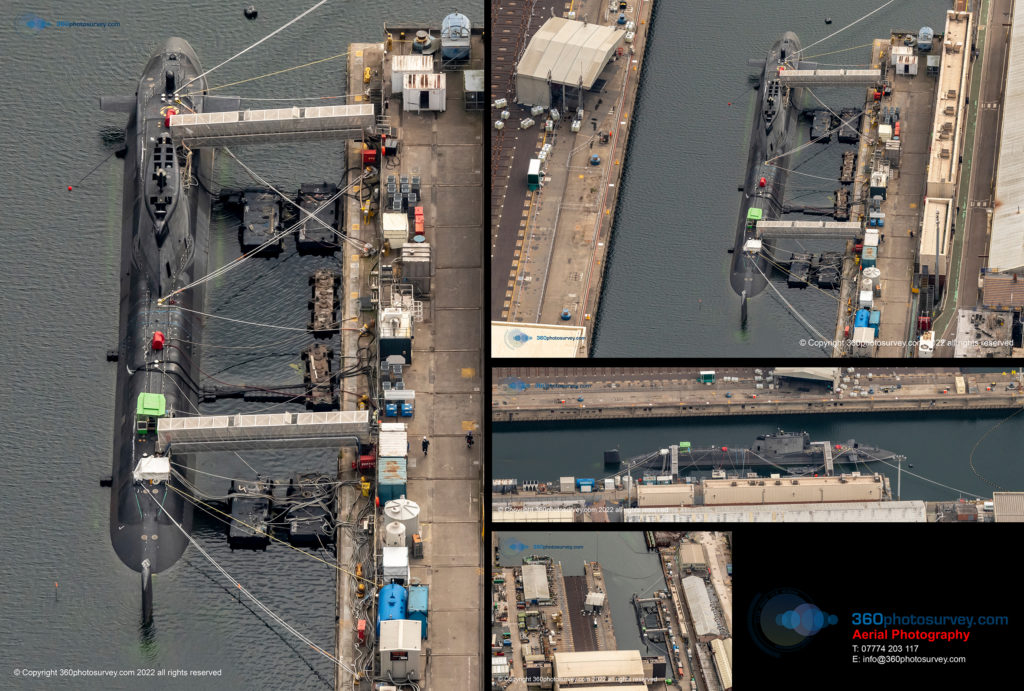