Network Rail`s Perry Barr Station in Birmingham is a rather run down and forlorn station complex and now has plans for a fabulous transformation. 360photosurvey.com has undertaken a detailed 360 degree photo dilapidation survey of the building and its surroundings, including public realm and highways prior to demolition works commencing. Our photos show the run down nature of the station and its surroundings compared to the proposed visual. 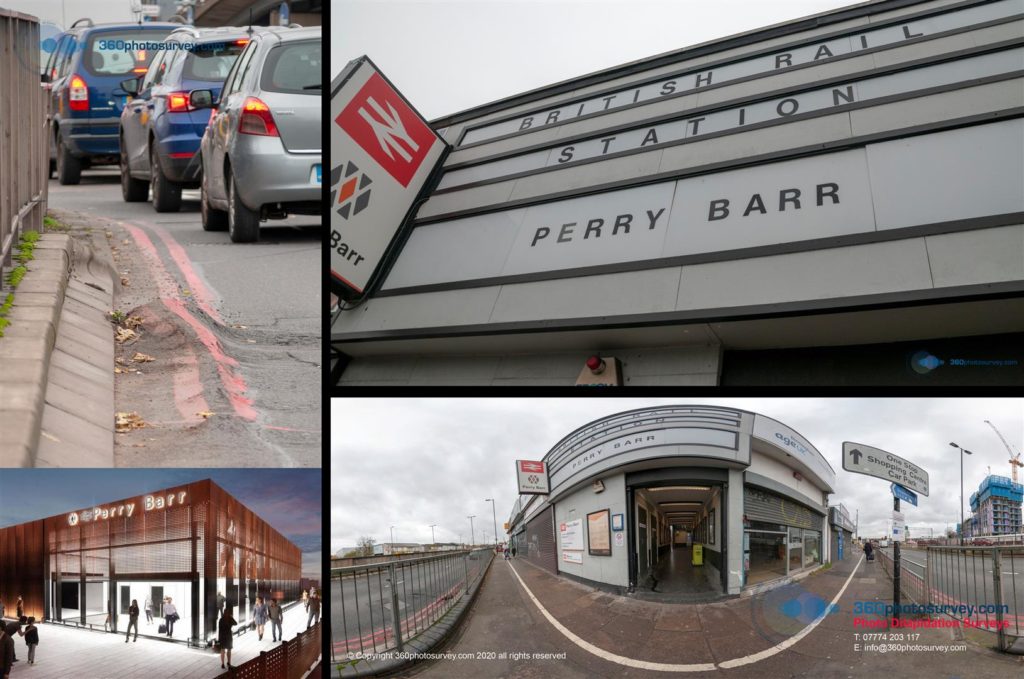